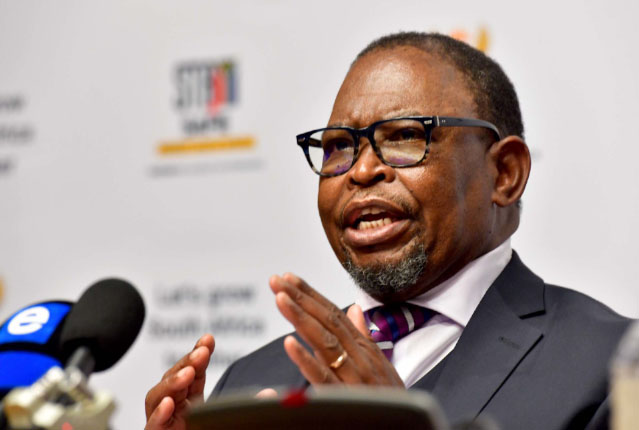 Addressing parliament on Thursday (31 March), Godongwana said this would be done by temporarily reducing the general fuel levy (GFL) included in the Basic Fuel Price by R1.50/litre for the period between 16 April to 31 May 2022.

These changes will be reflected in the cost of diesel and fuel as follows:

Godongwana said that these changes would be formally introduced in the 2022 Rates and Monetary Amount and Amendment of Revenue Laws Bill which will be confirmed by parliament, with no changes made to other fuel levies such as the Road Accident Fund tax.

A broad number of interventions will also be considered once the two-month period lapses, including a review of the basic fuel price, the minister said.

He added that Treasury has already committed to helping citizens by announcing no increases to the general fuel levy or the Road Accident Fund fuel levy in its 2022 budget.

Godongwana said the intervention will have no impact on the fiscal framework with the money taken from the current reserves.

South Africa has been hit by a record high petrol and diesel price after Russia’s invasion of Ukraine caused global oil prices to skyrocket.

Motorists already paid R1.46/litre more for petrol this month, with the risk of a similar increase in April.

CLICK ON THE BELOW FOR ALL ROUTE GROUP WEBSITES